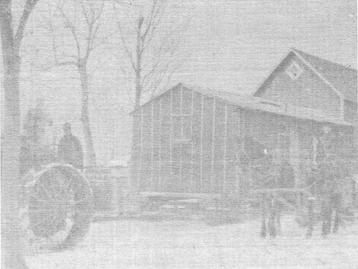 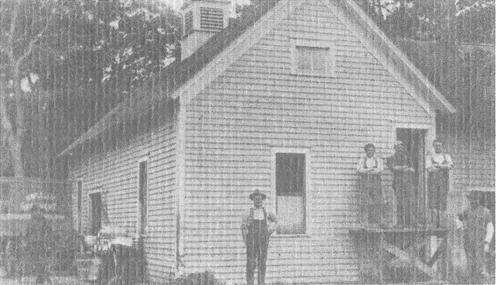 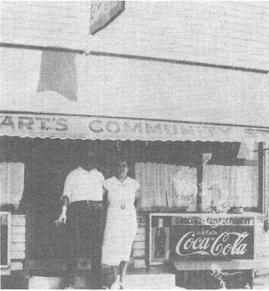 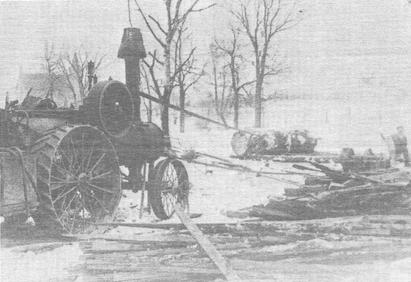 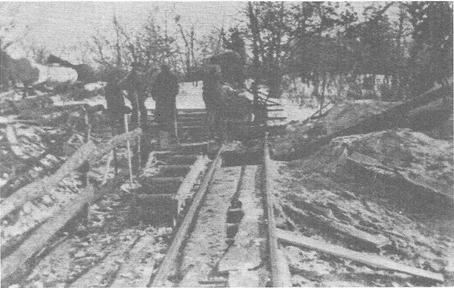 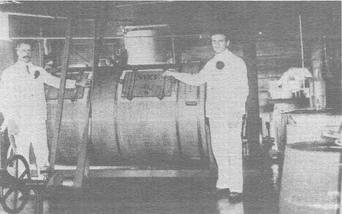 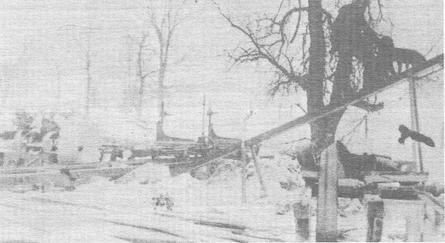 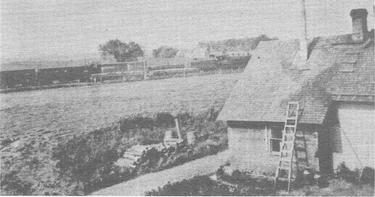 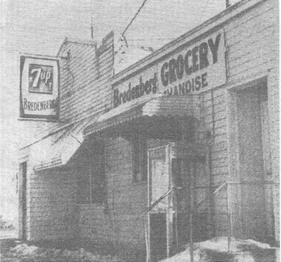 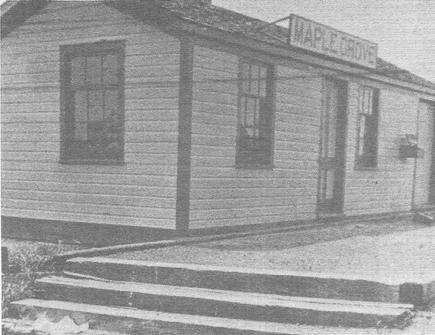 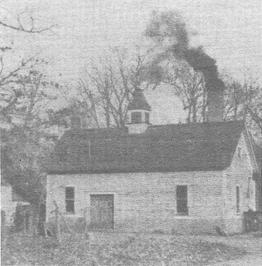 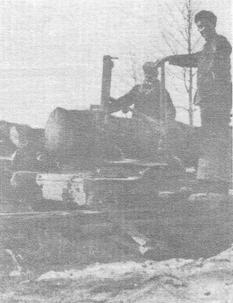 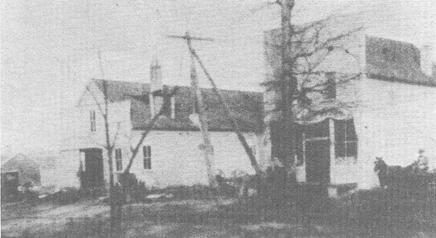 Later converted to a store. 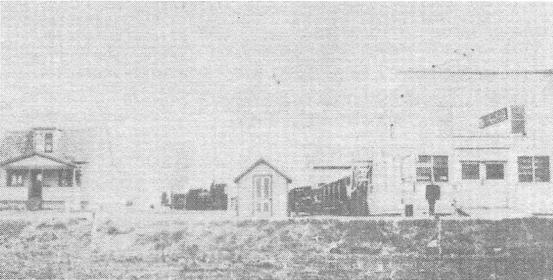 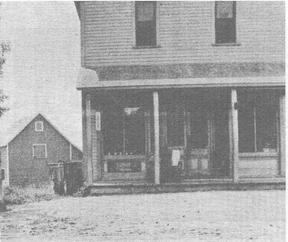 Scattered throughout Maple Grove were a number of small businesses. There were creameries, sawmills and stores.The township also had three dance halls and two horse racing tracks.

Sawmills were an important part of this rural community. Maple Grove had two that we know of. The first was located on Elm Creek, just north of County Road 30 and run by Dan Hawkins. The second was located just north of 85th Avenue North on Rice Lake and was run by Con Meyer.

There were several general stores in Maple Grove. Grambart’s was located at County Road 30 and State Highway 101. It was built in 1929 or 1930 and purchased years later by Willie Bredenberg. It was then renamed Bredenberg’s Grocery. It was then sold and remodeled into Edie’s Country Store. The building was torn down in 2004.

A train depot, cheese factory and a rail siding completed the commercial center that once existed along Territorial Road, once the most traveled road in Minnesota. The corner of the 85th Avenue North and Rice Lake Road also had several businesses. Along with the Maple Leaf Store, there was the Blacksmith shop and the Maple Leaf Creamery.