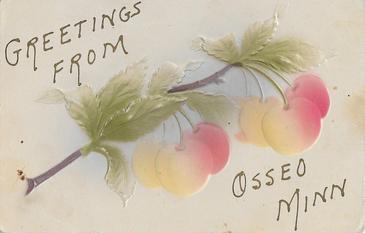 Publishers, for the first time, were allowed to use the word POSTCARD on the back, but no writing was allowed on the non-picture side, except for the address; space was left around the image for a message from the sender.

Postcards were first printed with a vertical line on the back, with the area to the right of the line for the address, and the area to the left for a message.  Most cards were printed in Germany, and the lithography processes were so advanced that most cards from this period are spectacular.  Postcard sending and collecting became a mania, and this collecting frenzy was only slowed by World War I which cut off the supply of the quality produced cards from Germany. 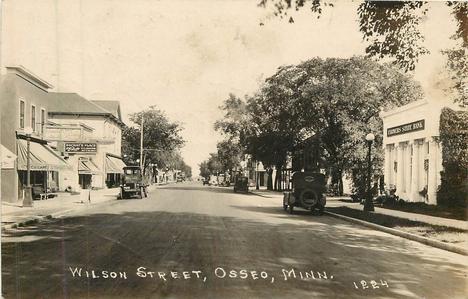 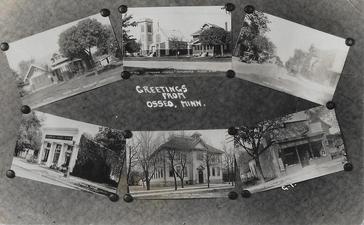 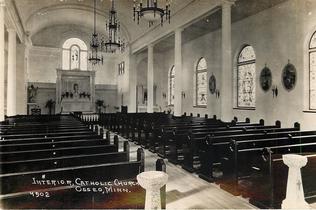 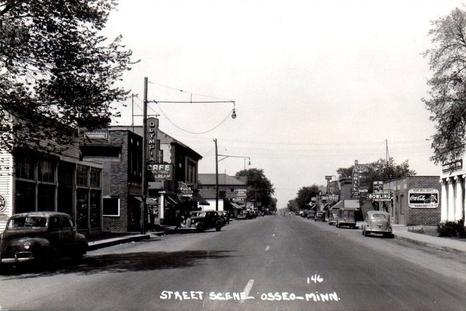 Deltiology is the formal name in the United States for postcard collecting, and remains the third largest collectable hobby in the world. It is surpassed only by coin and stamp collecting. 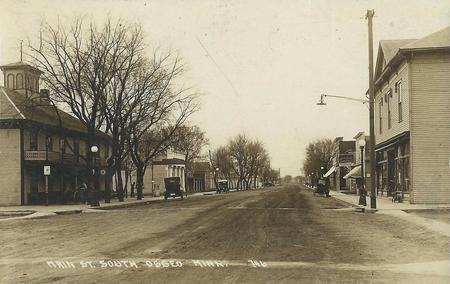 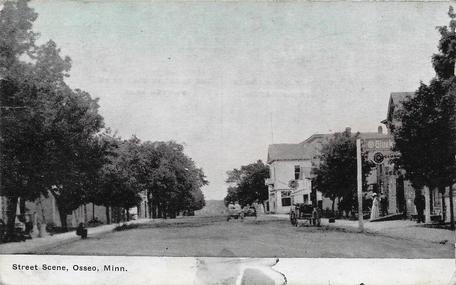 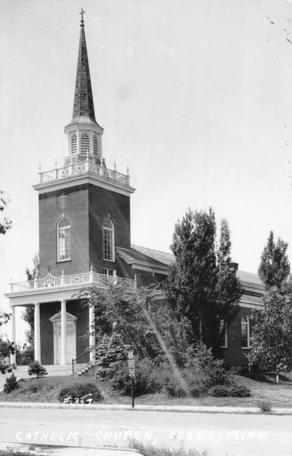 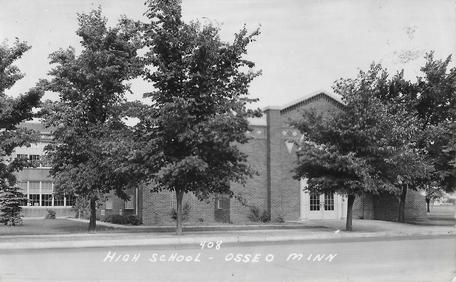 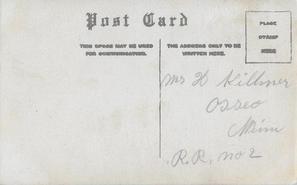 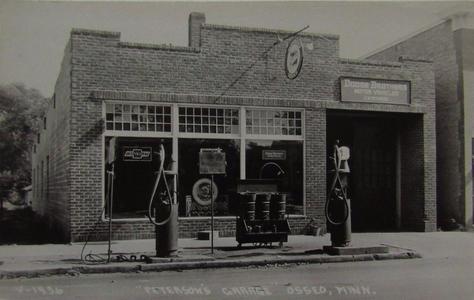 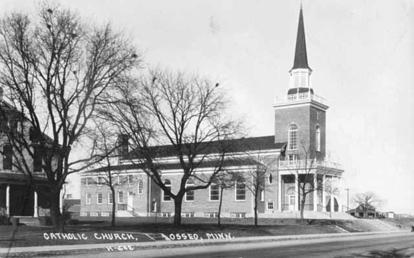 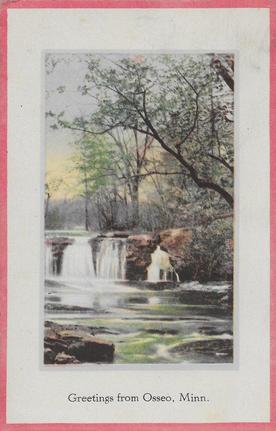 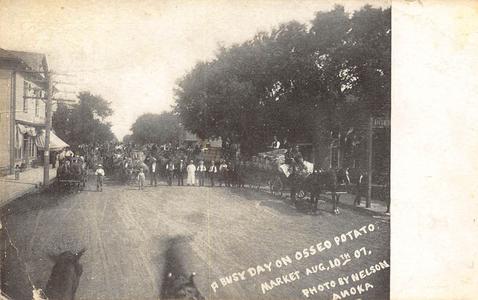 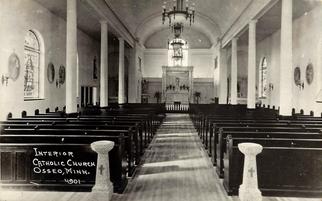 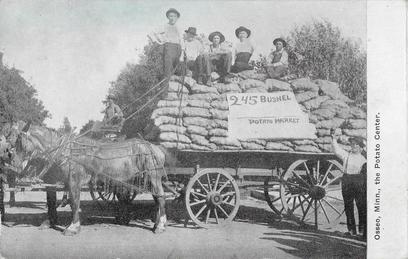