Click on any of the above three pages to see detail. These are just a small sampling of a large resource for your research on schools. 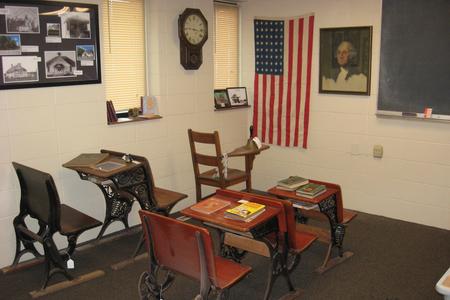 We would be happy to search these school records for you. Simply drop us an inquiry using our Contact Us web page. 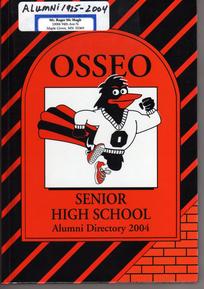 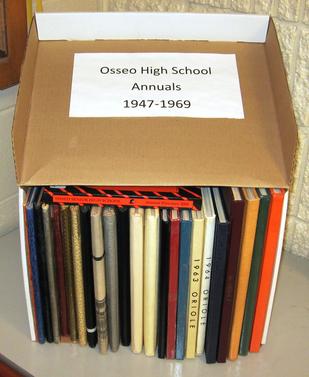 We are open the 2nd Sunday of every month. 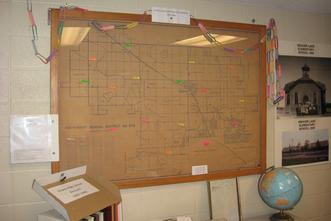 The Eagle Lake School (District 129) still stands today and is used as a private residence. It was rebuilt in 1933 after the original wooden structure was destroyed by a fire in 1932 Weaver Lake School (District 44) has also been remodeled into a private residence. It is located across from the Weaver Lake Cemetery on 89th Avenue North. The school was closed in 1953.

The Fish Lake School (District 46) is located at East Fish Lake Road and 73rd Avenue North. It too has been converted into a private residence. Hennessey Hill School (District 45) was originally located on the banks of Elm Creek south of the bridge on County Road 10. The first school was supposed to have been a log building. Later, a new frame structure was built on the same site. The final structure sits on the hill above the creek and the cemetery and is east of the original site.

Elm Creek School (District 100) was located just west of the old town hall. The first school was sold and moved to another site. A new school was built on the same site, but was damaged by fire in about 1915. Classes were held temporarily in the town hall while the school was restored. In 1939, the school was damaged by a tornado and was repaired once again. In 1953, the school was closed, sold and converted into a private residence. In 1966, another tornado tore the roof off of the structure. The Village of Maple Grove purchased the building and turned it into a city office building. In 1975, the building was razed by the City, when the new City hall was built.

District 101 was located on the northeast corner of 101st Avenue and State Highway 101. It was used as a school until November, 1952, when it was destroyed by fire. 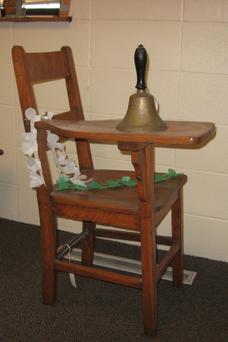 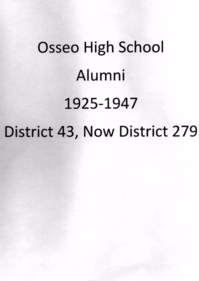 Early on, schools were an important part of the community. Originally, classes were taught in the home of P.B. Newton and taught by Mrs. Newton. The first building used as a schoolhouse was a vacant dwelling from which Delos Hawkins taught in the summer of 1858.

In the late 1850s or early 1860s, the first school building was built. It was located on the southwest corner of Territorial Road and Ranchview Lane. It was known as Maple Grove School, or District 42. In 1887, a new school building was built and still stands. It was moved back from the road in 1923 and a basement was added. It was used as a private residence until it was purchased by the Osseo Alcoholics Anonymous in the 1960s. They are still using the site.