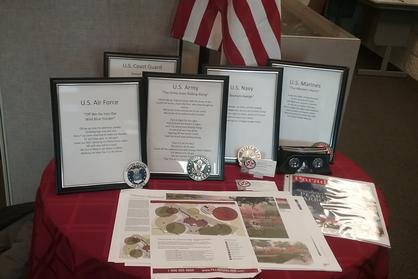 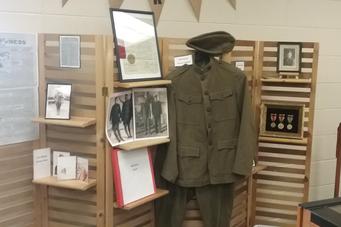 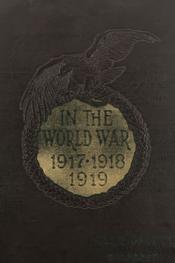 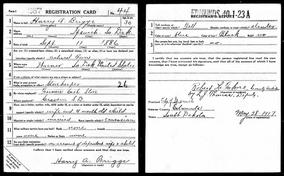 On April 2, 1917, President Woodrow Wilson went before a joint session of Congress to request a declaration of war against Germany. The United States declared war on the German Empire on April 6, 1917.

We have found draft cards for some of the names listed in the Osseo newspaper article below. 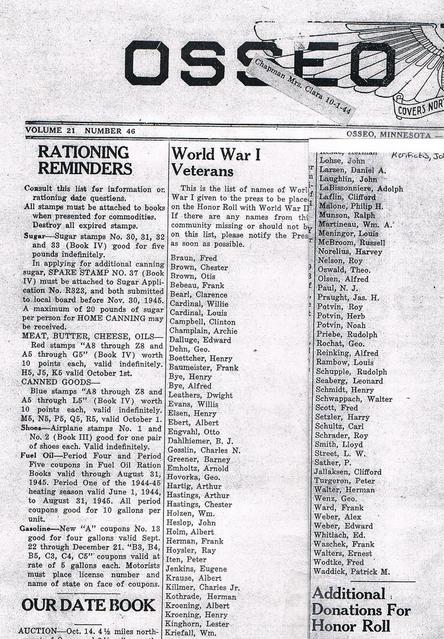